WHO ARE YOU FOLLOWING? 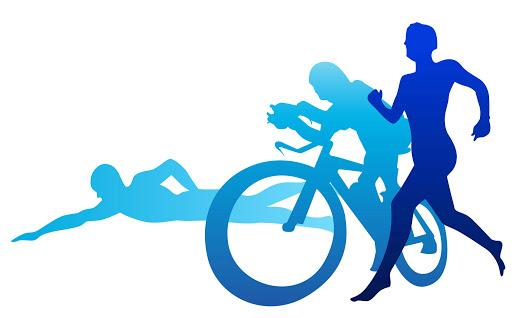 Dan Martell, Nick Hansen and two others were preparing for the Mount Tremblant ½ Ironman when COVID-19 hit.

In the early stages they all continued their training alone. Then they did so together physically distanced, then as a bubble.

This weekend, while most of the other racers will sit at home, Dan, Nick and the others will race!

The lake they’ll swim in – a little still. So they tested it to make sure. Good to go!

The race was unofficial – Until they convinced the good folks at Chip Atlantic to officially time the race.

When you hit an obstacle do you give in? Or do you find a way?

The Great Roger Bannister, the first human to break the 4 minute mile, said “Athletics are a liberating force because it is an individual pursuit. There may on occasion be records to be broken and medals to be won, but mostly there is fun in company and in attempting to better one’s own performance, no matter how modest.”