What is your purpose? 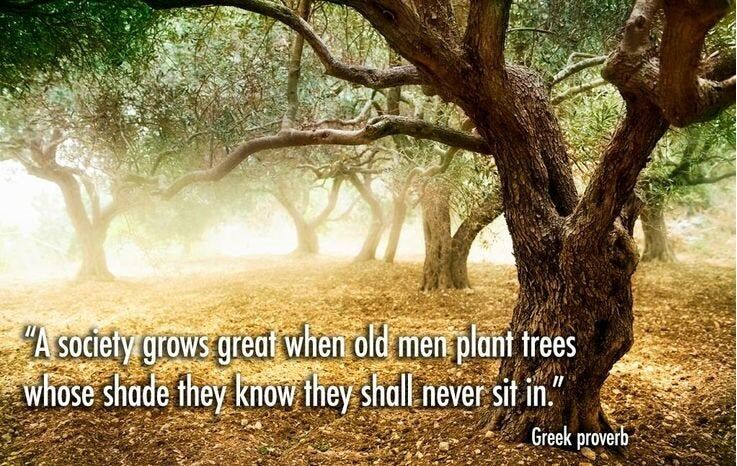 Business can be a force for good – look at Ukraine.

What is your purpose?

There is a good article on all the business contributions in the The Wall Street Journal – https://lnkd.in/eT6XgCwm.

Airbnb, Microsoft, SapceX, GlaxoSmithKline, RyanAir, and many others have looked into the mirror and decided to act. Sometimes unilaterally. Sometimes in concert with Government.

I really love the way Airbnb has stepped up. Renting out Airbnbs for 100,000 displaced Ukranians and cutting all of their fees if you use their platform to rent a unit in Ukraine to give directly to the Ukrainians.

As businesses, I think we have to remember the social contract. I don’t agree with everything that Elizabeth Warren has said. but this was beautifully articulated:

“There is nobody in this country who got rich on his own. Nobody. You built a factory out there — good for you. But I want to be clear. You moved your goods to market on the roads the rest of us paid for. You hired workers the rest of us paid to educate. You were safe in your factory because of police forces and fire forces that the rest of us paid for. . . . You built a factory and it turned into something terrific or a great idea — God bless, keep a big hunk of it. But part of the underlying social contract is you take a hunk of that and pay forward for the next kid who comes along.”

Churchill said “Democracy is the worst form of governance, except all others.”

It’s also a lot better at allowing ideation and co-creation to prosper.

It is much better for our standard of living.

The narrative that our government institutions are fundamentally flawed is dangerous. The combination of social democratic pressures and capitalism is, however imperfect, a set of social institutions we should not take for granted.