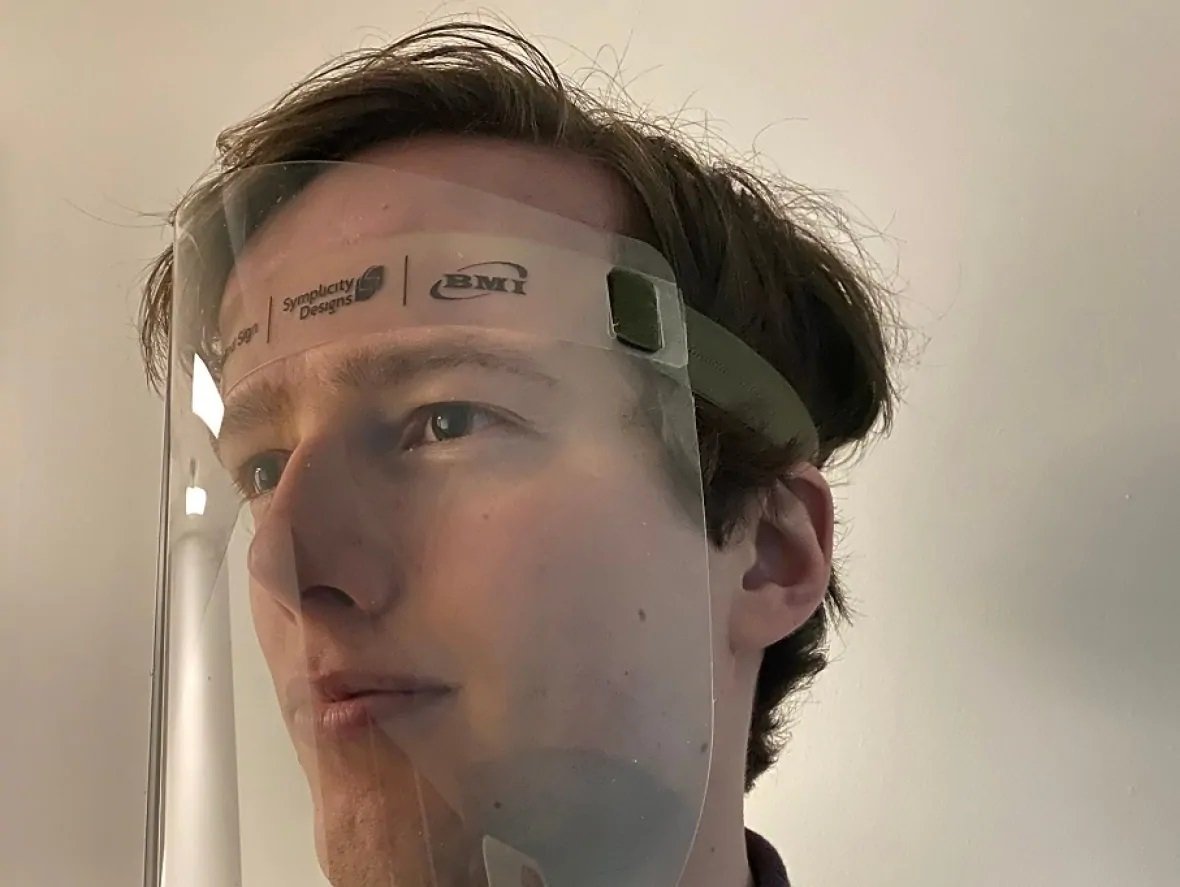 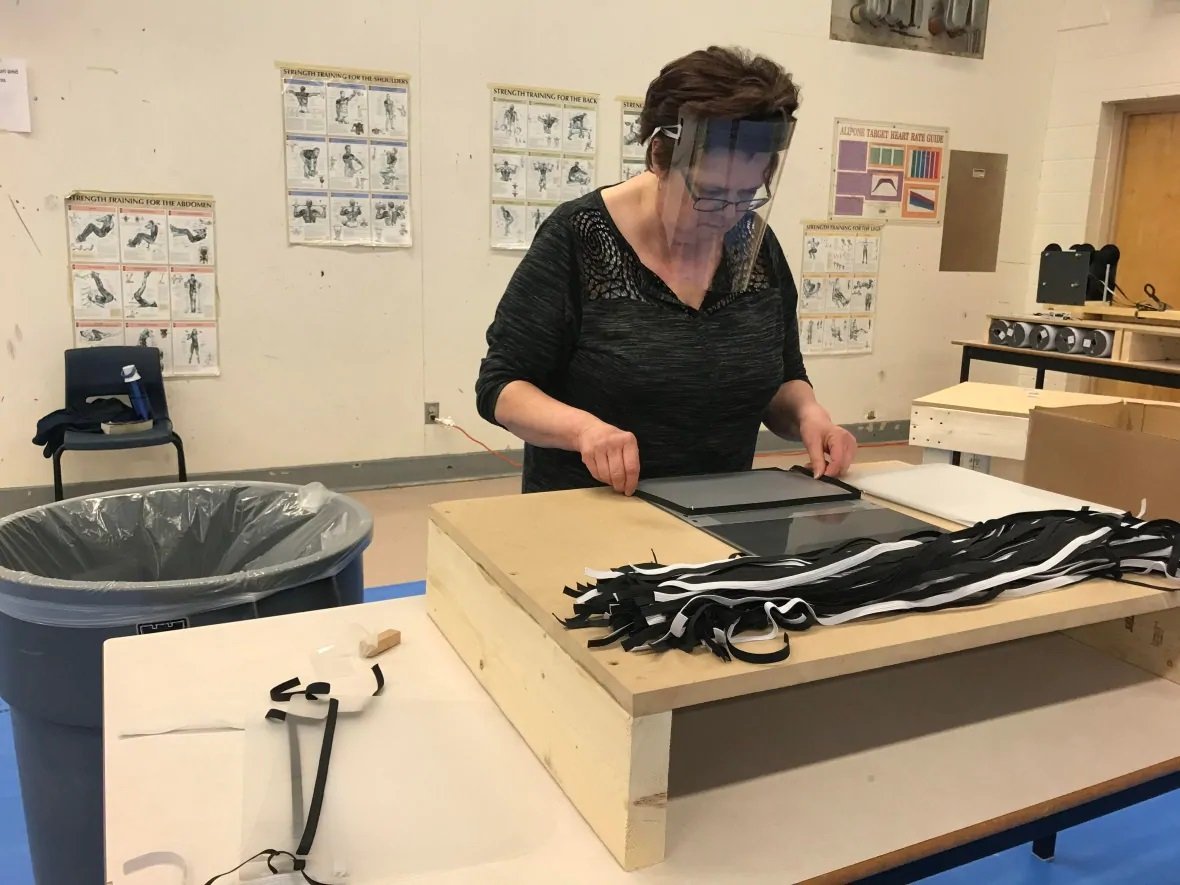 Matt Symes, the owner of United Sign in Dartmouth, N.S., was approached by Jon Kummer, an engineer and colleague, about making face shields for front-line health-care workers.

“Literally within six hours, they had the first prototype off and said, ‘Yeah, we actually can play a role,’ and they just turned the thing upside down and made it happen,” Symes told CBC’s Mainstreet on Tuesday.

Face shields, masks and scrubs are just some of the PPE that could be in short supply in the coming weeks in Canada.

On April 7, the Nova Scotia Health Authority and IWK Health Centre expanded its PPE protocols for staff. Staff are now required to wear masks whenever they’re in public spaces inside a hospital or coming in contact with patients and other staff.

That same day, Premier Stephen McNeil said the province had a month’s supply of N95 masks and other PPE, even with the new protocols for hospital staff. He said the province is awaiting an order that would extend that supply into mid-May or the beginning of June.

After making the initial face-shield prototype, Symes and Kummer then accessed an open-source design, acquired the materials, retooled and started producing face shields, all in the span of two weeks.

Symes said the first order of face shields has been sent to New Brunswick. The face shields will first go to health-care workers on the front lines, then to essential workers like pharmacists and veterinarians, and then to anyone else who needs them.

Symes is just one Nova Scotia business owner who has shifted production toward PPE amid the COVID-19 pandemic.

Stanfield’s, a clothing company in Truro, N.S., is now making medical gowns. Both businesses are hiring more staff to keep up with demand.

Michelin tires are stitched together and employees have experience with sewing machines, an emailed statement from Michelin said.

“We have two people working on each shift and they’re able to produce between five and seven pairs of scrubs per day,” the company said. “Our goal is to produce 100 pairs in total.”

Lisa Mitchell, the executive director of the not-for-profit group East Coast Environmental Law, said she learned of the lack of hospital scrubs when her husband, an emergency room doctor, was in contact with the first Nova Scotians who were diagnosed with COVID-19 on March 15.

“One of the things I realized in that conversation was one thing they didn’t all have at all times when needed, were scrubs,” Mitchell told CBC’s Mainstreet on Tuesday.

She said scrubs are typically only worn by surgical staff, but all staff should be wearing them.

Although Mitchell isn’t a seamstress, she wanted to make a difference, so she contacted Heather Lohr, the president of the Valley Regional Hospital Foundation, and Faye Brown, the owner of Avonport Discount Fabric Centre.

“The next thing I knew, we had wonderful seamstresses stepping up and saying that they could help us make these scrubs and have them ready to go to the hospital,” she said.

The team then started Project Scrubs and Masks, which provides kits to people who are willing to sew scrubs and face masks for health-care providers.

Each kit can make either three sets of scrubs or 27 face masks.

Mitchell said this initiative is a good example of Nova Scotians coming together during hard times.

“I think in this time, when we’re all feeling really isolated and there’s a lot of difficult news to deal with, it’s really amazing,” she said.

“Comforting, I guess, to know that your community is there. You can rely on it.”