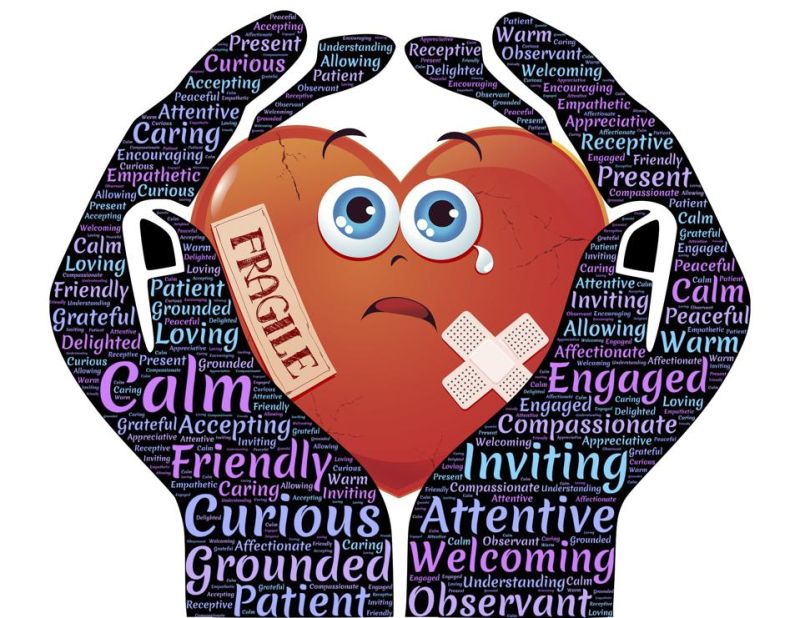 You’ve got to address the issue right away.

Yesterday one of our colleagues was told they weren’t needed at a meeting. The intention was to free them up. It was perceived as a slight against their contribution.

It was poorly communicated to the colleague. And their gut reaction was also poorly concluded. A situation like this can spiral out of control if it is not addressed. Whispers in the hall, cliques form around who likes who. It is poisonness.

If you don’t address events, they become unnecessarily bigger than they ought to. Multiple events start to create a narrative that is at best a fraction of the truth.

The reality is, most of us are terrible listeners. We listen to speak. And we draw conclusions quickly, and often wrongly.

We are terrible at reading body language – in study after study – people were less than 32% accurate in what they interpreted.

The only way to overcome this is to enter into a conversation for understanding:

1. Seek to gain clarity on the perceived event

2. Bring intention and impact together for all parties

3. Resolve the event and move on.

It is far better to give someone an A and seek clarity than to draw negative conclusions. The tax on this – the rare time you run into someone who had ill intentions – is so rare – and it’s worth paying.

Leave space for confusion and misinterpretation – the health of your relationships and as a result your own health relies on it.