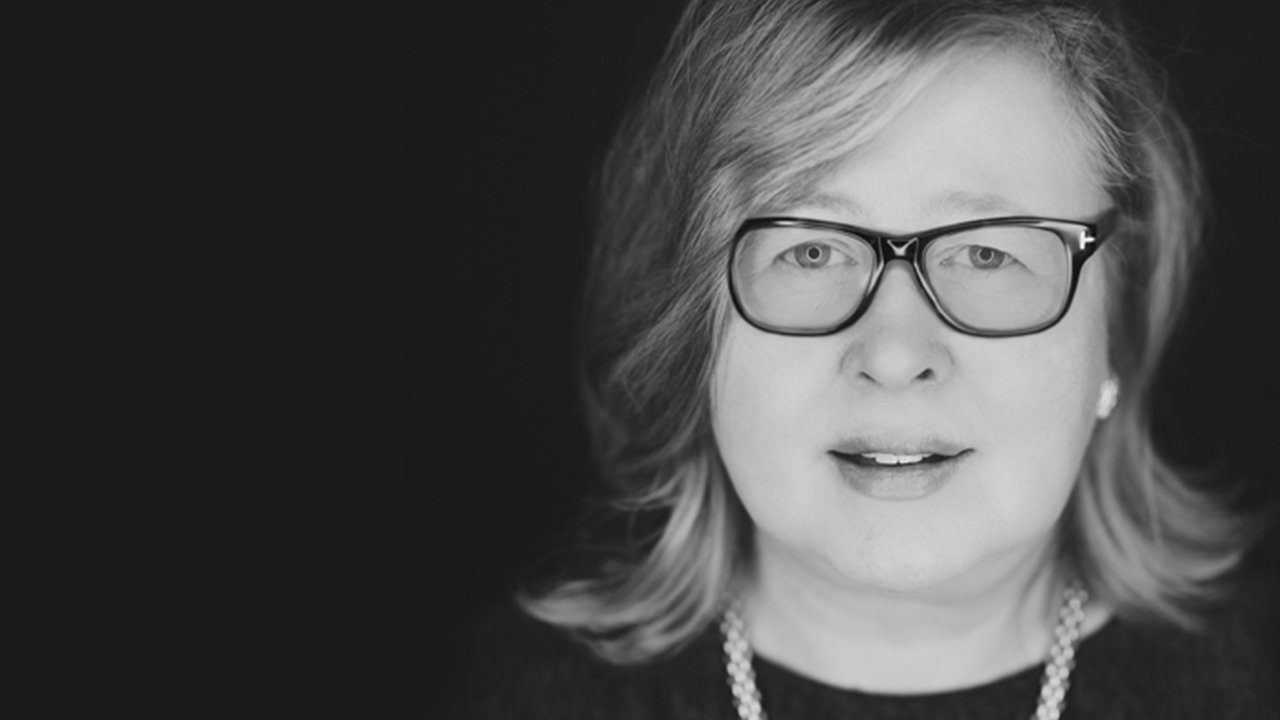 “One thing I know for sure: whatever I continue to do and start in this world will always center on my values of making a difference, especially for women and children. It is who I am and what I stand for.”

The IWK Foundation may well be the most professionally organized non-profit fundraiser in the country. At the very least, under Jennifer Gillivan’s passionate direction, it’s surely the most entrepreneurial.

By mandate, monies raised through the Foundation’s efforts are used to advance women and children’s health through the IWK Health Centre. Every April, the Foundation starts with zero. They can’t carry over bad debt. They can’t borrow from a bank and they don’t receive government funding. Instead, each fiscal new year presents Jennifer Gillivan and her 31-person team with the same challenge: find ways to generate $14–$20 million.

Miraculously, they do it. All told, in the last six years, they have raised over $100 million and completed the largest private health care campaign in Atlantic Canada. Each year for the past three years, they have raised more than forecasted and kept expenses below what was budgeted. “We are on a mission to provide the best and nothing less because our women and children deserve it,” says Gillivan.

It takes high level strategy to pull off such a bold mission. Gillivan—an Honourary Lieutenant Colonel, 3 Intelligence Company, Canadian Armed Forces—is a commander par excellence. Her master plan? To transform the Foundation from a traditional non-profit to a social entrepreneurial organization. Her secret weapon? An alliance with organizational change agent Symplicity Designs.

And that’s just the first stage of their larger campaign. Their next manoeuvre, if they can pull it off, is to develop a sustainable, reliable revenue stream that doesn’t come from donations. It’s a model that Gillivan notes will be a North American first.

“The work we do to provide world class equipment and fund world class research at the IWK Health Centre relies on the IWK Foundation understanding, more than ever, how to connect with, communicate to, and serve the donor base of Atlantic Canada and Atlantic Canadians around the world,” explains Gillivan. “With our new approach to organizational design, we are disrupting the status quo and it is working!”