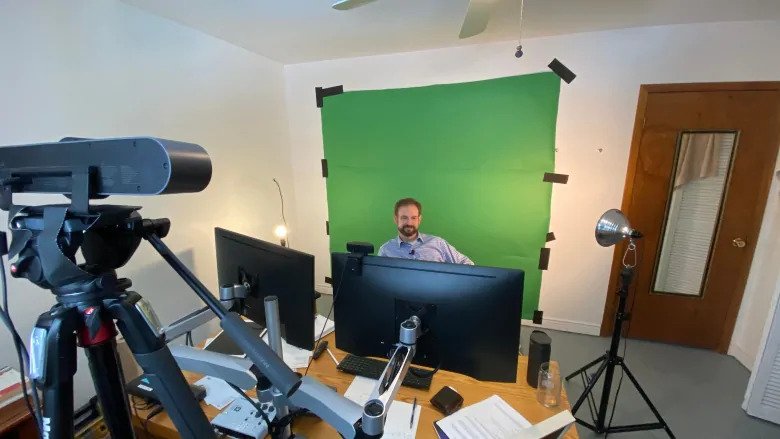 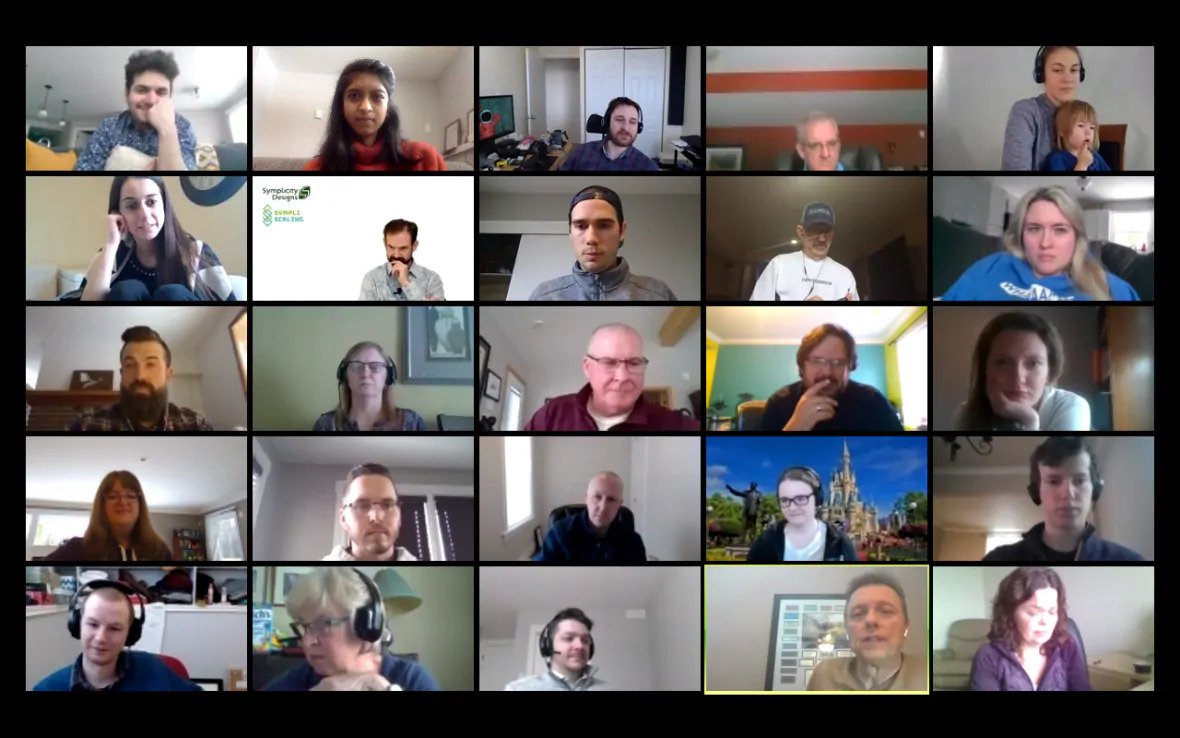 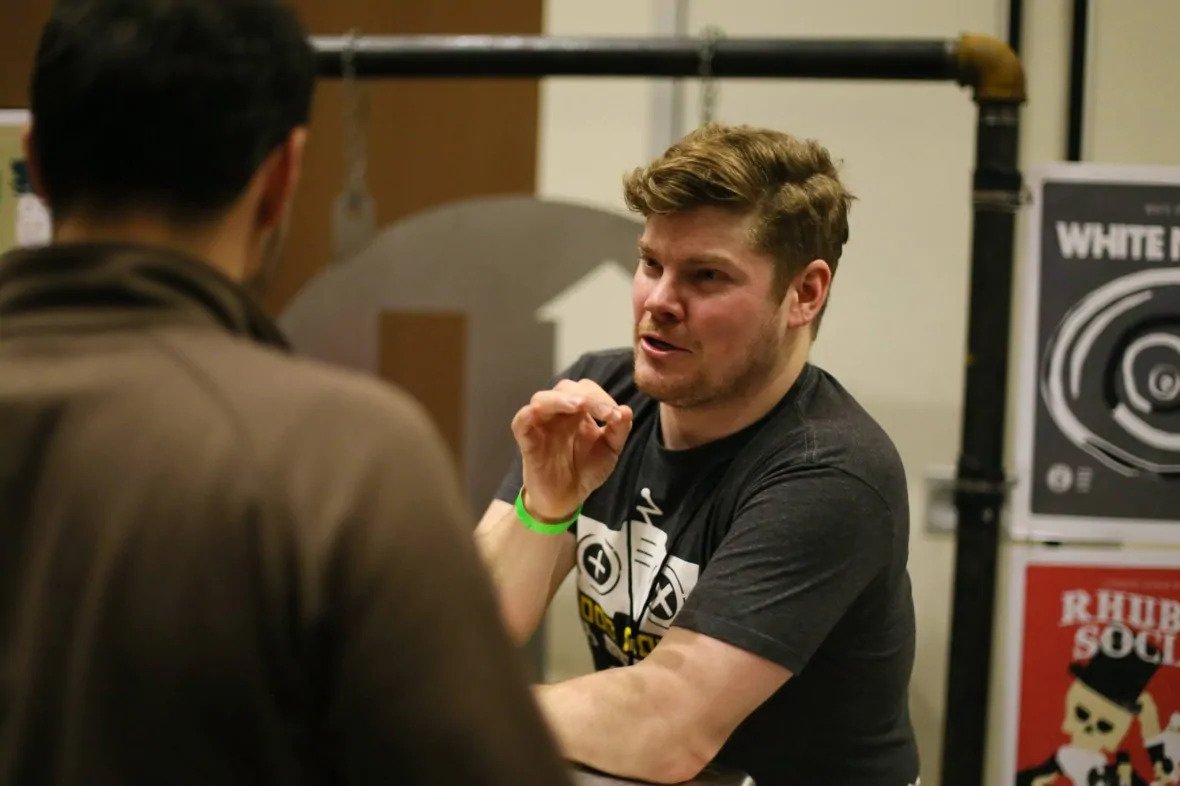 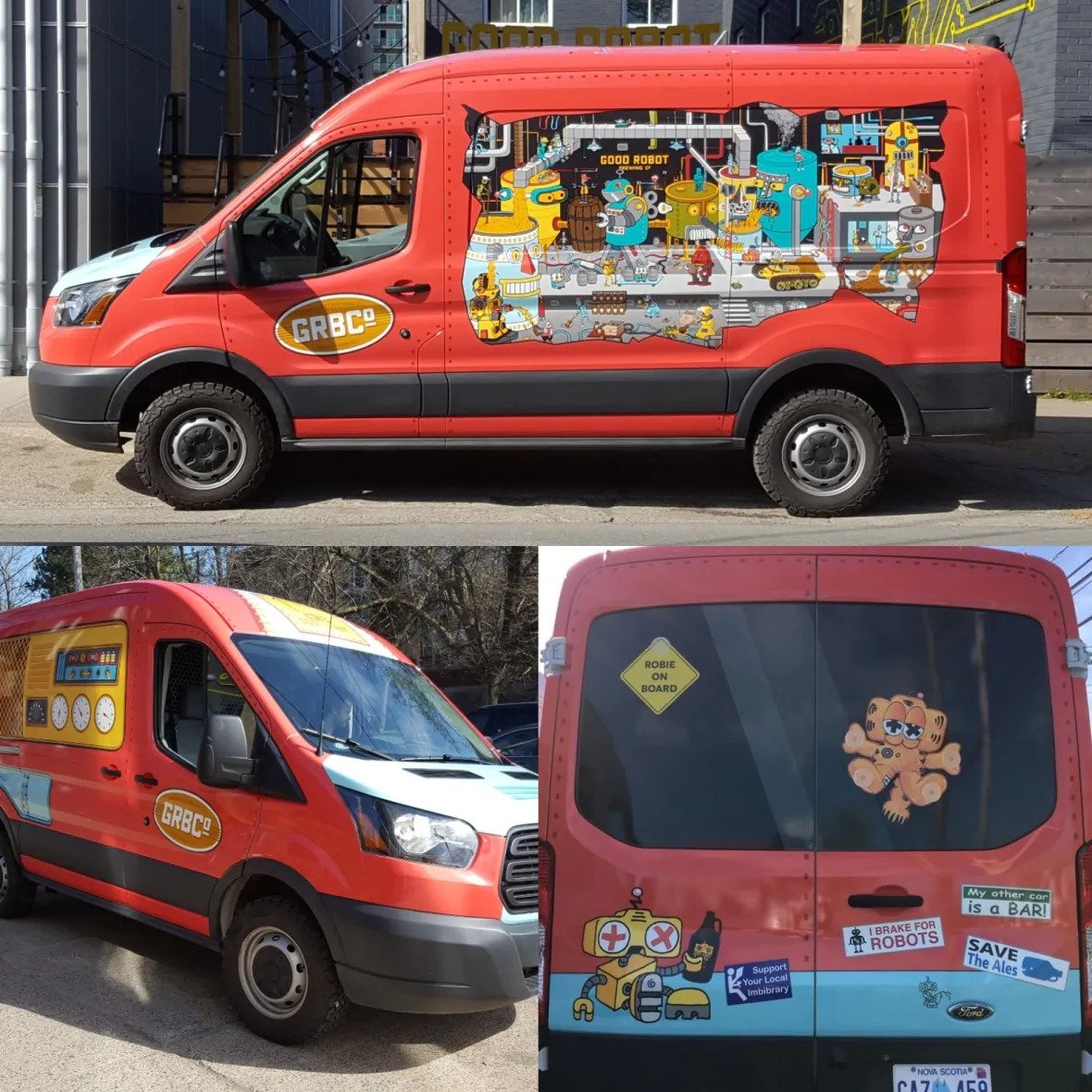 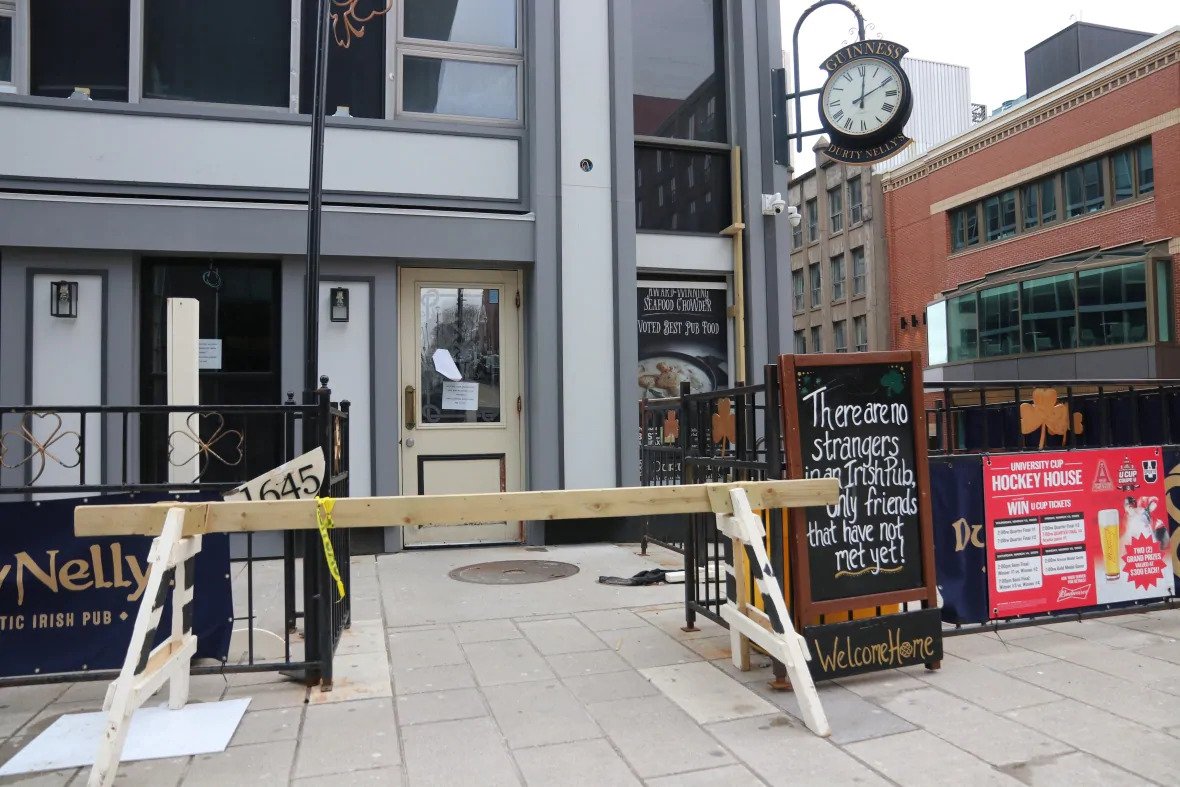 Matt Symes has converted his Halifax bedroom into a digital command centre for his company to try to assist businesses and organizations dealing with the economic fallout of the COVID-19 pandemic.

For the past eight years, Symplicity Designs has assisted companies and non-profit organizations with growth and crisis management.

Now it is offering daily free webinars with an interactive question-and-answer section. About 450 people from Canada and abroad logged on last week.

“We have a set of mental models and a set of questions that we help entrepreneurs use to navigate difficult times. This was no time to keep that behind a paywall,” said Symes, the company’s co-founder and CEO.

“This is a time to become of service to Atlantic Canada, to Canada, to North America and help them get a fighting chance at keeping their business alive. So we made it free.”

With many storefronts shut down indefinitely and revenues slashed, Symes said people are grappling with how best to continue operating amid uncertainty. Some restaurants are trying to pivot from enticing customers with meals to excelling at deliveries and online payments in a matter of days.

Symplicity Designs, which has offices in Bedford and Moncton, usually conducts seminars in person. After the provincial orders to stay home, the team rigged up a green screen, mics and recording equipment to allow for the live broadcasts at Symes’s home.

During question-and-answer sessions and in hundreds of followup emails, Symes has been assisting everyone from people running multi-million dollar physiotherapy clinics to one-person bakeries.

“We’ve got lobster fishermen on there. Their market essentially went out the window as China went through this and now we’re going through this … It’s affecting businesses in dramatically different ways,” he said.

He said regardless of the operation’s size, the goal is to offer a roadmap for regrouping and moving forward. One of the worst things a business can do is freeze, Symes said.

Instead, he advises people to consider what value their business or organization provides to a customer and then figure out how to stabilize, survive and then thrive.

“The principles don’t change. The complexity of what you need to do does,” he said.

Symes said he’s been responding to up to 100 emails a night from business owners who took part in the webinars or who have previously worked with his firm.

He said it’s been heartbreaking to lay off most of his team and decide to close the business’s public spaces. His mindset has been oscillating between anxiety and fear about what’s happening to hope about future opportunities.

Though he had never formally worked with Symes, he logged on to a webinar and then a three-hour workshop and said the sessions forced him to start thinking critically.

He said he appreciated the “hands-on demonstration of creating a plan.”

Monday there will be a crisis management webinar at 1 p.m. Starting this Wednesday, Symplicity Designs plans to hold sessions with panels of experts discussing how the measures the prime minister announced to support small businesses will work.

Symes said he’s stressing that planning for the long term requires people to consider that even after physical distancing ends, the market won’t be the same.

In his mind, businesses must consider, for example, that people may continue to avoid crowded restaurants out of fear, they may adopt new buying habits and be more inclined to opt for deliveries.

“Your business is not going to look the same on the other side of this,” he said,

But amid the turmoil, Symes said he’s still hopeful.

“It’s amazing though the resilience and the grit of people — and in particular those who decide to start their own business — it’s remarkable. And so, I greatly believe in this group of people to get to the other side. I’m just hoping to provide a bit of clarity so they can get there faster,” he said.

Counsil echoed that, saying entrepreneurs are problem-solvers who look for opportunities. He said hearing from devoted customers and seeing the home-delivery service take off has been heartening.

He said Symes is a salesperson, like he is, and he said he appreciates the generosity of offering services for which businesses would normally have to pay a considerable amount.

“This is a time to be generous with businesses and to not hit your competitor when they’re down,” Counsil said.